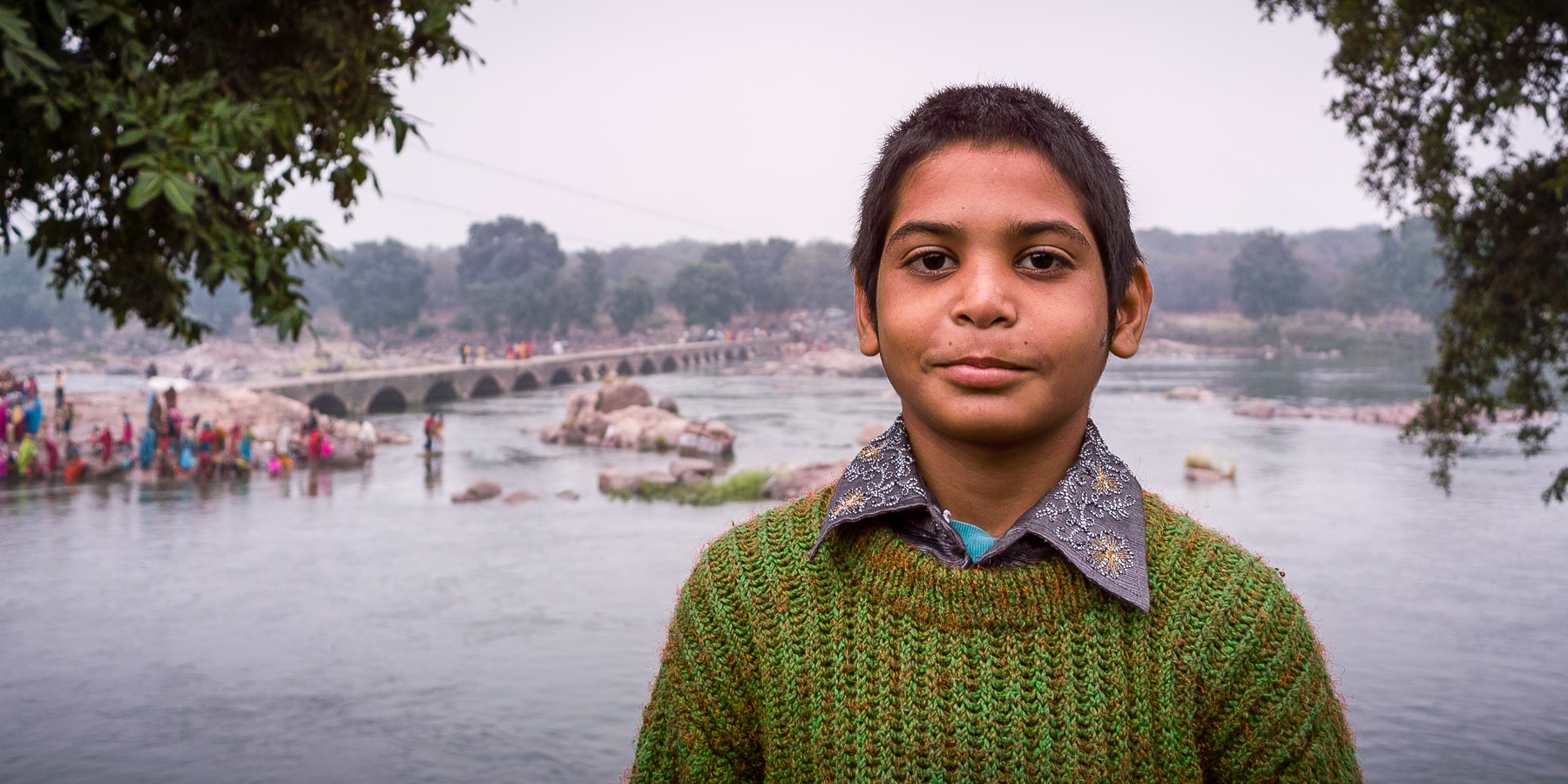 One of the most amazing places on Earth is India. And India is a photographer’s dream adventure! “People of India” is an intro through photography to the beautiful people of India. The photos were taken during my 2010 trip to Asia.

The subjects were always more than happy to have their photo taken with one exception. While I stumbled upon a wedding and tried to take a photo of the bride, the crowd started to shout: “Don’t take photo of the bride!”. I was surprised by the spontaneous and playfulness of children, most of the time forgetting to change the camera settings. Everyone wanted to see themselves on the LCD screen and to play with the camera.

“For me, the subject of the picture is always more important than the picture.” – Diane Arbus Children on a rooftop Woman in orange posing during the Hare Krishna festival in Orcha Young magician in Jaipur. He is very good and got a big audience (and tips) from locals and tourists as well. The daughter of a flour mill owner Workers at a paper-making plant in Orcha Children making faces for the camera Three boys and a goat Visitors from India at the birthplace of Buddha, Lumbini (in Nepal, near India’s border) Workers in a rickshaw repair shop Two girl friends in Orcha during the Hare Krishna festival