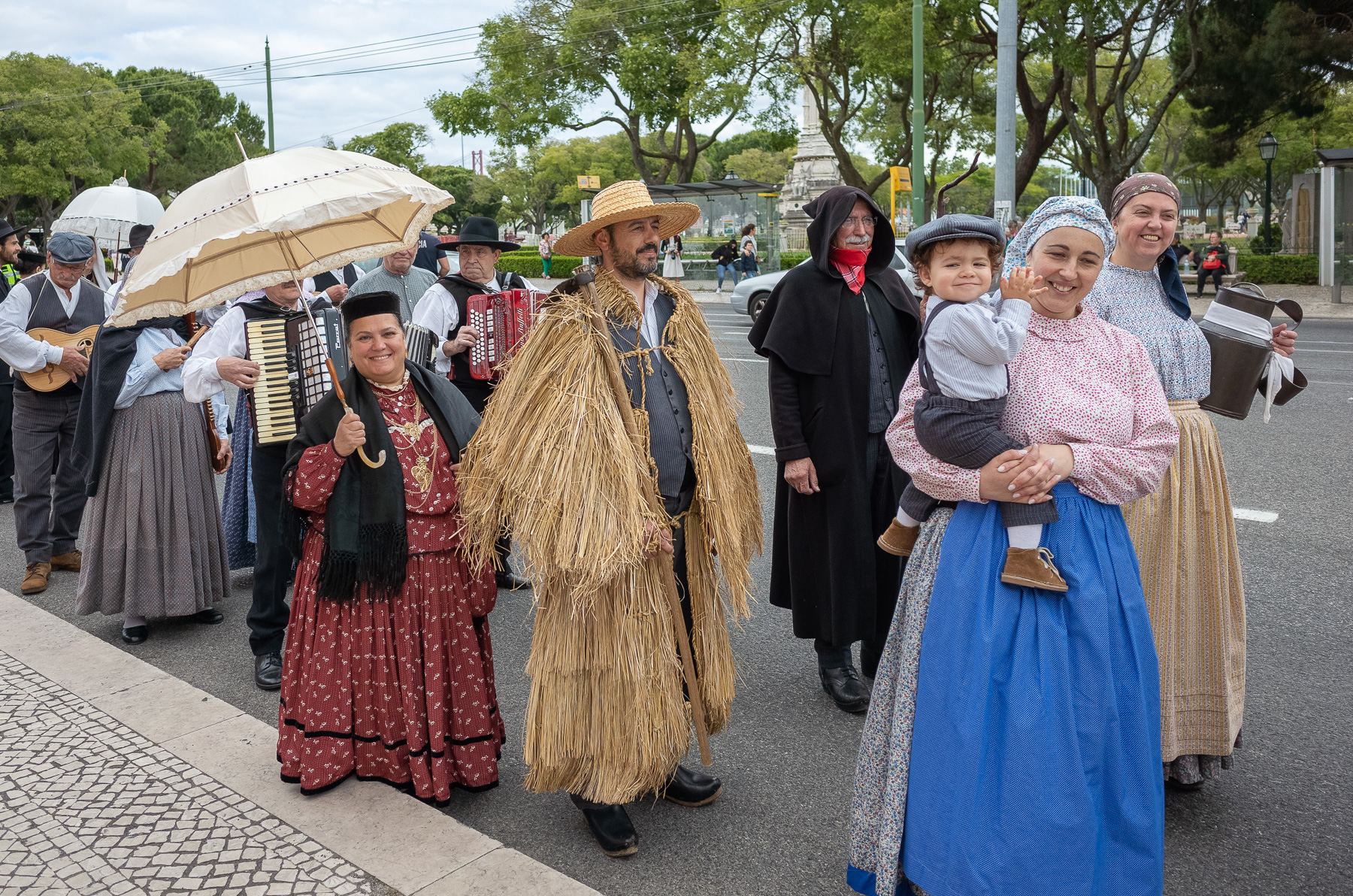 First touch Portugal and what a pleasant surprise!

Olá Lisbon! is an introduction to my trip to Lisbon (Lisboa), followed by “Lisbon in One Day”, “Modern Lisbon – Parque das Nações” and “Sintra – Palaces and Mysteries”.

Never mind the eight hours TAP flight from Toronto to Lisbon was in a very dated Airbus A330 airplane, with no entertainment at board, no reclining seats and more… It was a memorable day for soccer Portuguese fans, June 15, 2018: the big game between Portugal and Spain. When I heard a scream, I didn’t know what happened until the pilot announced 1-0 for Portugal, goal by Ronaldo – followed by other two and three equalizers by Spain. Ecstasy and misery… And of course, Ronaldo was featured prominently on the in-flight magazine.

The food on the airplane was very good, with plenty of Portuguese wine! And the Latin spirit was present, with unruly passengers and chatty flight attendants.

To be fair, the return flight from Lisbon to Toronto was in a new, modern aircraft with all the expected amenities at board. For the price, TAP is a good way to enter Europe coming from Canada.

“By day Lisbon has a naive theatrical quality that enchants and captivates, but by night it is a fairy-tale city, descending over lighted terraces to the sea, like a woman in festive garments going down to meet her dark lover.” – Erich Maria Remarque

After leaving my luggage at the airport baggage storage area, I stopped at “Padaria Lisboa” for coffee and bakery, before taking the subway to the hotel. Two stars hotel is good enough for a solo traveller. Hotel Alicante in Lisbon was the best choice, but using Google Maps it wasn’t. It took me some time to navigate the convoluted streets until I found the hotel. It was a Saturday and the streets were deserted, so tranquil for a capital city. I still had time in the afternoon for a stroll to the Marquis of Pombal Square and getting lost through the narrow neighbourhood streets of Baixa. No map, no target set, just freedom of discovery! The day ended with an all Portuguese dinner in the room: cheese, salami, bread and wine bought from a nearby convenience store. Everything is so delicious and cheap!

← Fire on the Sky in Ao Nang
Lisbon in One Day: A Photographic Journey (Part 1) →