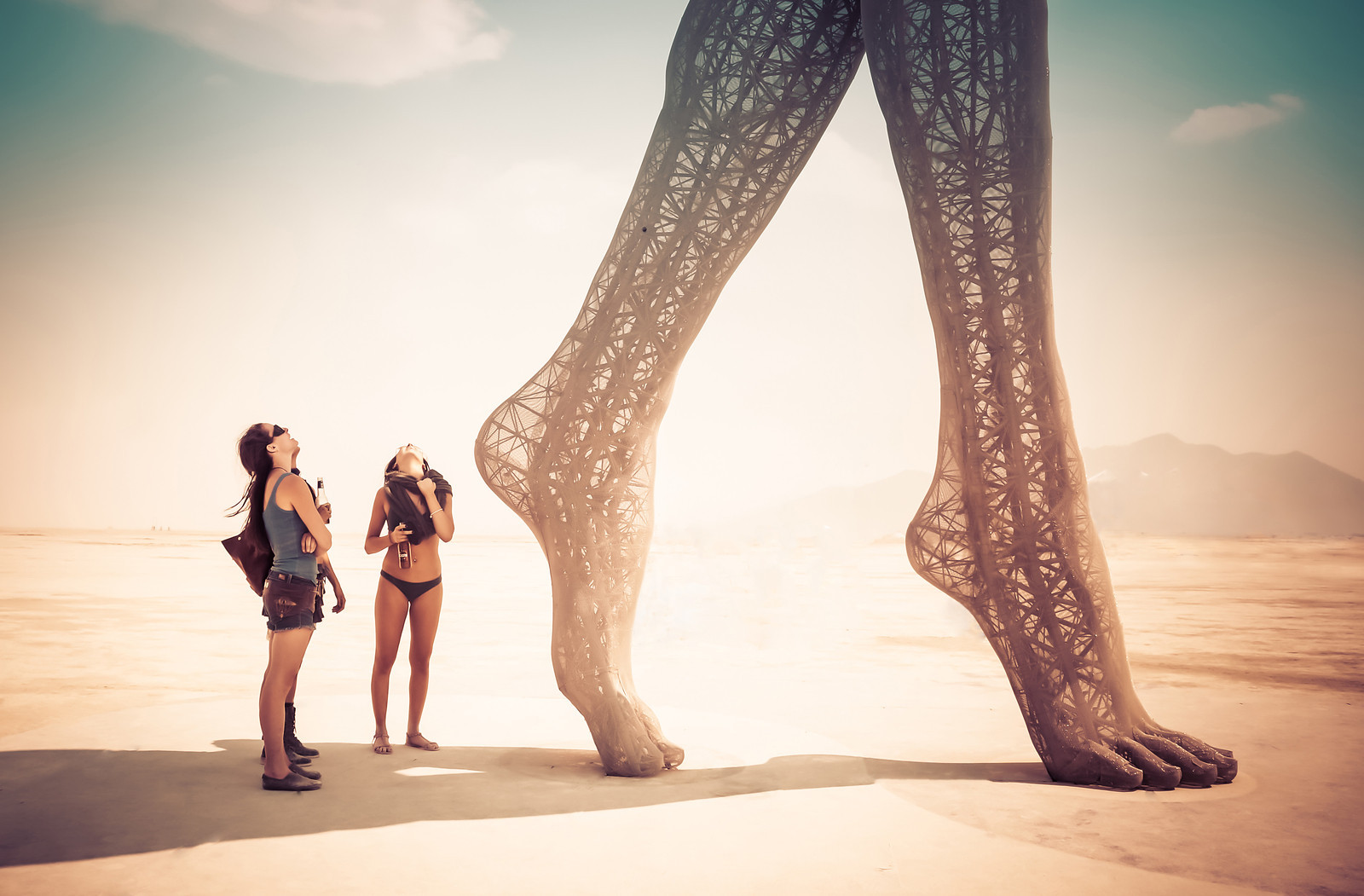 “A city in the desert. A culture of possibility. A network of dreamers and doers.”

Burning Man is an experiment in community, art, radical self-expression, and radical self-reliance that takes place annually in the Black Rock Desert in northern Nevada, USA.

This year’s theme is “I, Robot”. The event starts on August 26, and culminates with the ritual burning of a large wooden effigy, which is set alight on Saturday night, September 1, 2018 in the Black Rock Desert of Nevada.

“Burning Man” Through the Lens of Trey Ratcliff

“Light has no meaning without your eyes. You give it meaning.” – Trey Ratcliff Photographer Trey Ratcliff is known for his high dynamic range (HDR) photography and is credited for the first HDR image to be hung at the Smithsonian Institute in Washington D.C.

A constant presence at the “Burning Man” festival, Trey Ratcliff introduces us to a new world of mystery and magic. “If your life is burning well, poetry is just the ash.” – Leonard Cohen

← People of Toronto – street photography in the most diverse city in the world (part 2)
Tokyo: Up Close and Personal →